Zostovax is a single-dose vaccine used to prevent shingles in adults ages 50 years or older. Zostavax contains a weakened chickenpox virus and works by helping the immune system protect people from getting the shingles virus. The vaccine is manufactured and marketed by American-based Merck & Co., Inc., one of the largest pharmaceutical companies in the world.

The most common side effects that were reported in clinical studies include headache and redness, pain, itching, swelling, hard lump, warmth or bruising where the shot was given.

Other reported side effects may include:

Allergic reactions occur as well. These reactions can be serious and may include difficulty breathing or swallowing.

Lawsuits filed in state and federal courts allege that Zostavax caused serious side effects, including blindness, paralysis, brain damage and death. Additionally, the U.S. Food and Drug Administration (FDA) has issued two black box warning changes to Zostavax labels over concerns of the development of chickenpox and shingles, the virus targeted by the vaccine. In 2016, the FDA expanded the vaccine’s warnings to include the potential side effect of vision damage caused by necrotizing retinitis, or inflammation of the eye, that may lead to blindness in some cases. 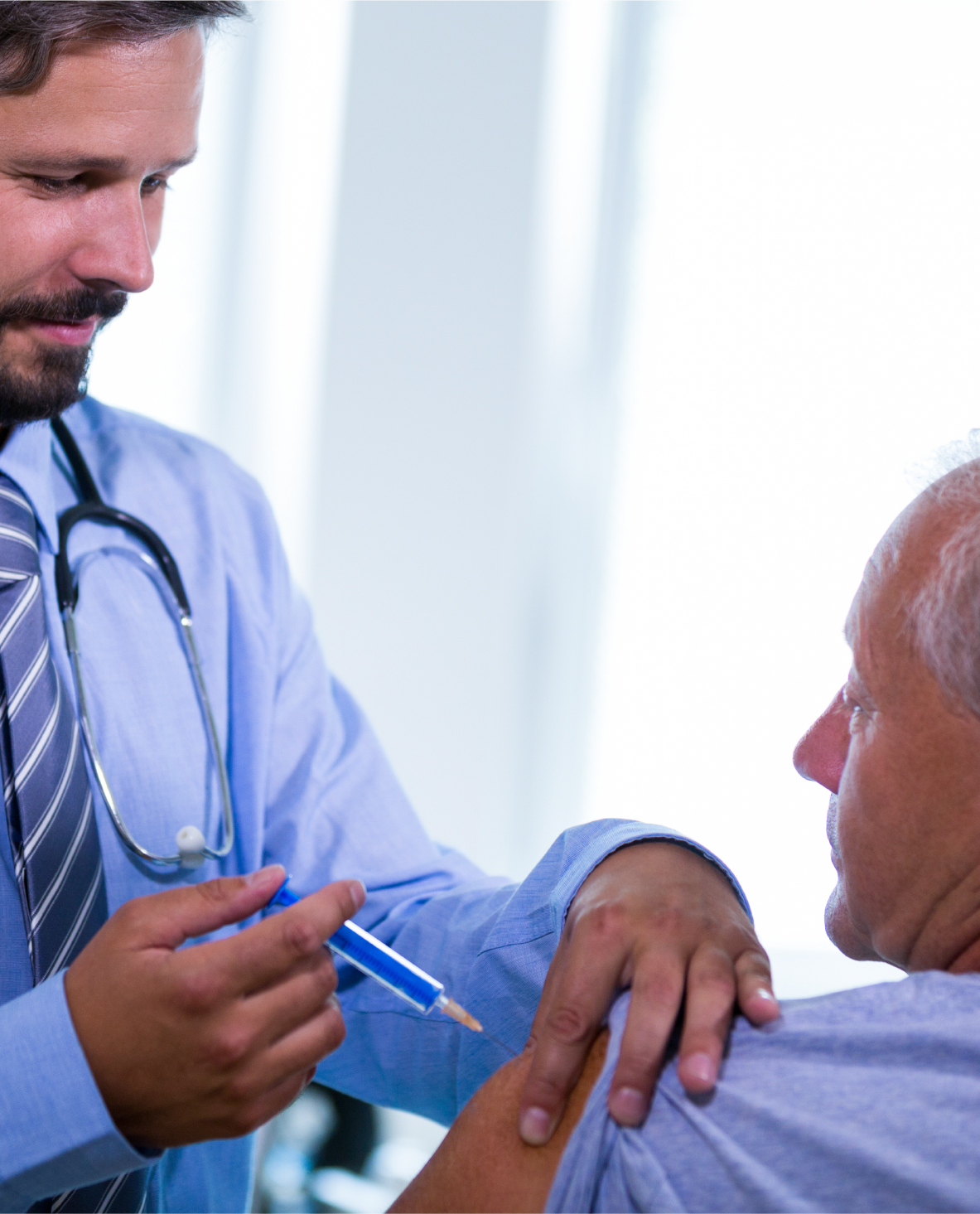