Monsanto developed the herbicide glyphosate in 1970 to kill the weeds and grasses that compete with and harm crops. Monsanto marketed the chemical as Roundup Weed Killer, and by 2007 it became the most used herbicide in United States agriculture. An estimated 1.4 billion pounds of Roundup are used in over 160 countries each year.

Roundup has increased in popularity since Monsanto introduced genetically modified seeds resistant to glyphosate, allowing farmers to spray the product everywhere without worrying about killing crops. Roundup Ready crops, as they are called, include plants like corn, soybean, and cotton, and they account for over 270 million pounds of crops each year.

Despite its fast-growing popularity, Roundup has been called into question within the past several years. Thousands of Roundup users have filed lawsuits alleging that they have developed non-Hodgkin’s lymphoma, b-cell lymphoma, leukemia, or other forms of cancer after using the product.

In January 2016, a groundskeeper filed a Roundup lawsuit against Monsanto, claiming that his use of Roundup contributed significantly to the development of his cancer. Because he was diagnosed with terminal cancer, California state law allowed Johnson to seek a fast-track lawsuit – though, the case still took nearly two and a half years to reach a jury trial. He built his case around the classification of glyphosate as “probably carcinogenic to humans” by the International Agency for Research on Cancer, and the fact that not enough testing has been done on Roundup’s formulation, which includes other chemicals in addition to glyphosate. On August 10, 2018, the San Francisco jury returned with a verdict that awarded Mr. Johnson $289 million ($39 million in compensatory damages and $250 million in punitive damages). 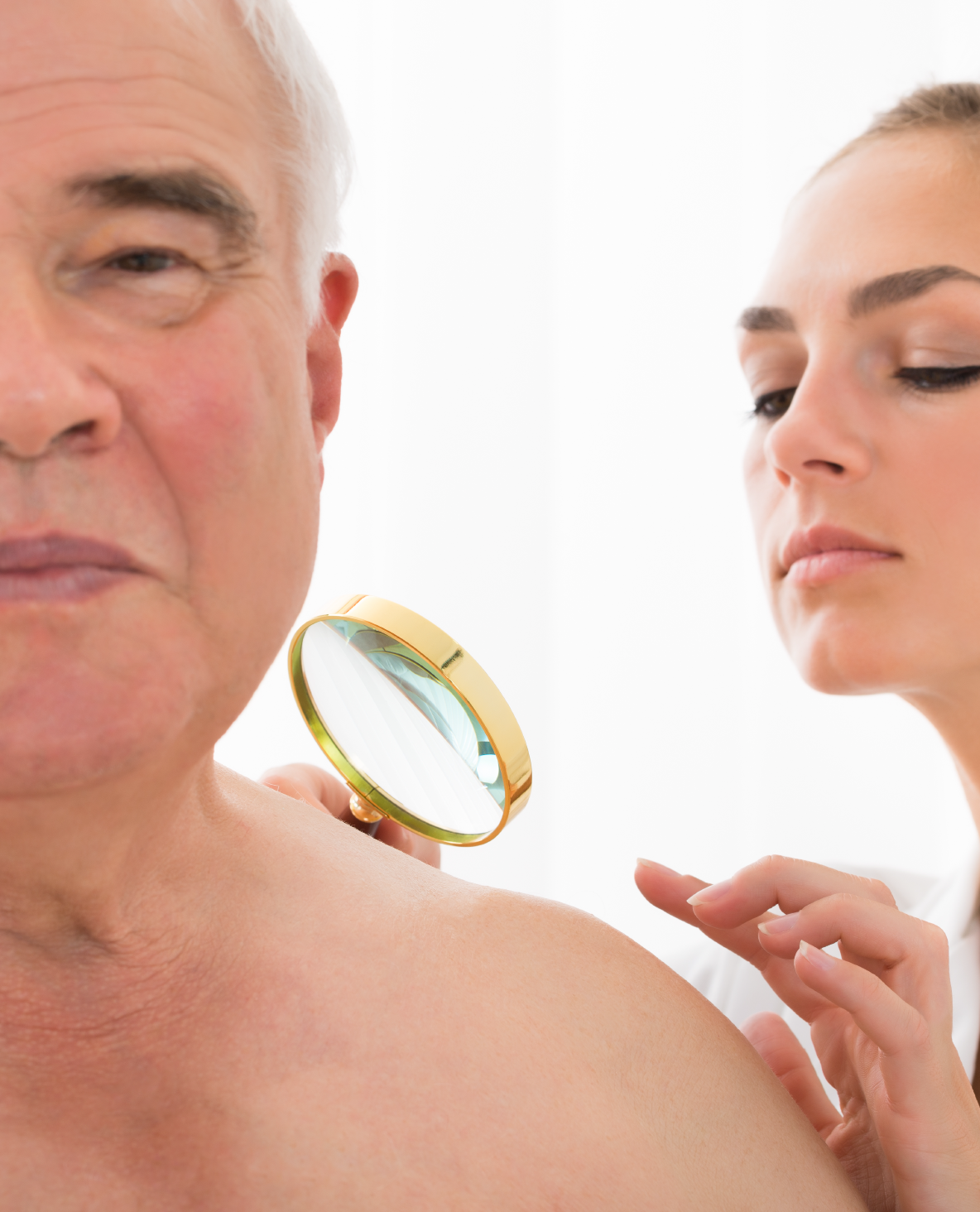