The Proton-Pump MDL 2789 lawsuits are being overseen by Judge Claire Cecchi and Judge Mark Falk in the United States District Court of New Jersey. At inception, 161 cases were transferred. As of May 2018, there are 4,248 lawsuits pending regarding Prilosec, Nexium and other proton-pump inhibitor drugs and bellwether trials have yet to be chosen and scheduled.

Plaintiffs allege that AstraZeneca did not properly test Prilosec and Nexium for side effects and didn’t appropriately warn doctors and consumers of the potential health risks. Though the FDA released new warnings over the years, AstraZeneca continued to market both drugs heavily, even to the point where there was an apparent shortage of Prilosec OTC in the early 2000s.

Takeda Pharmaceutical (Prevacid) and Pfizer (Protonix) have also had cases brought against them because of the potentially severe side effects associated with severe kidney damage. 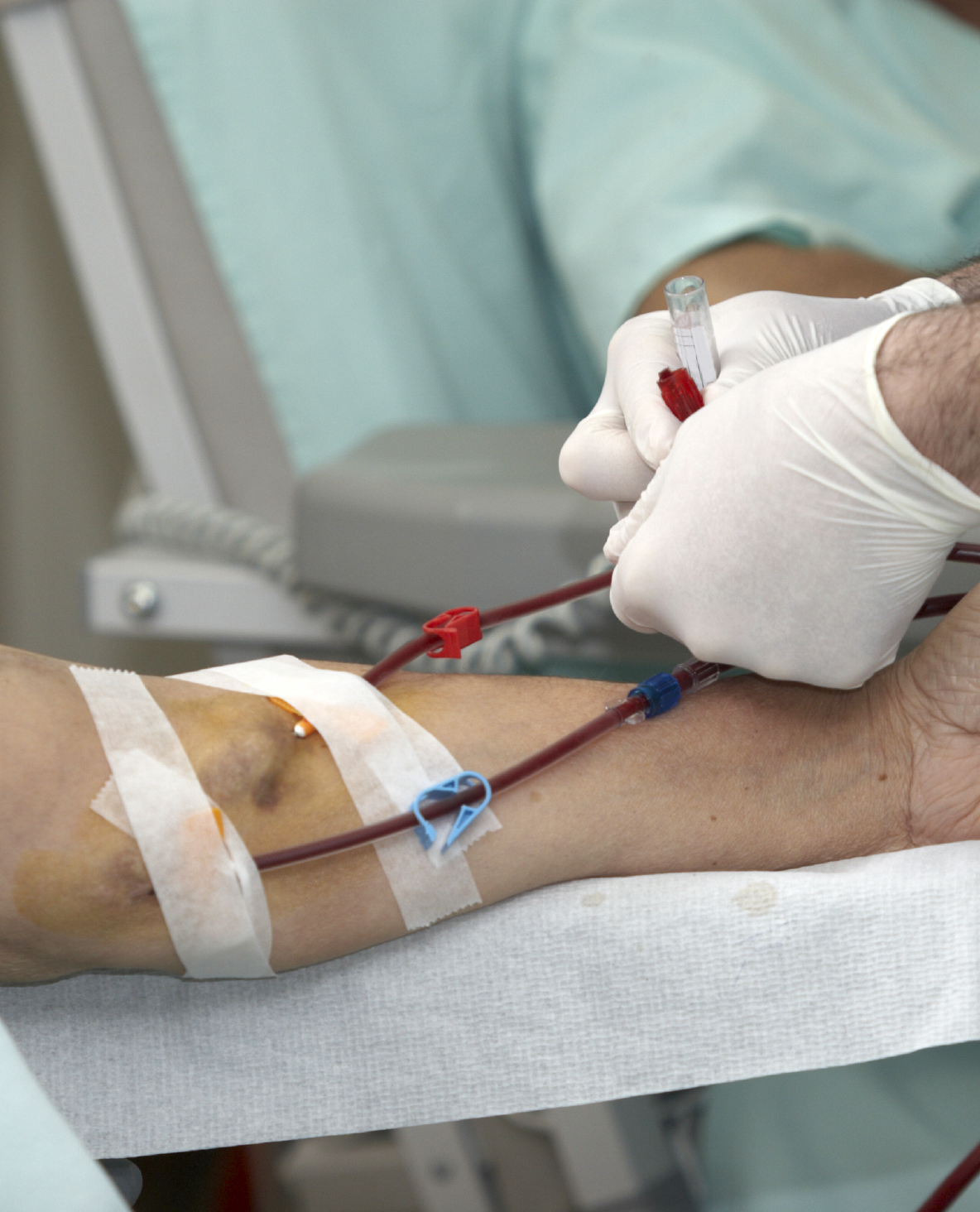