The FDA approved Abilify to treat schizophrenia in 2002, but its list of approved uses has grown over the years including:

Hundreds of people claimed in Abilify lawsuits they suffered compulsive behavior after taking the drug. Some of the lawsuits claim people lost their life savings due to the drug’s side effects.

They claimed Abilify side effects caused them to compulsively gamble, eat or spend money. Others said they suffered involuntary movement, hypersexual activity and suicidal behavior.

In 2016, a federal panel combined 22 lawsuits over Abilify into a multidistrict litigation (MDL). MDLs let federal courts combine similar cases to move more efficiently through the legal process. As of August 2018, there were 1,665 Abilify lawsuits in the MDL.

The drug’s manufacturers agreed to settle three bellwether lawsuits for undisclosed amounts just before they were scheduled for trial in April 2018.In June 2018, the court ordered new cases selected for future bellwethers. Starting with 100 potential cases, the court narrowed the list to just 40 by August 2018. Attorneys on both sides are in a process of selecting which cases to keep or remove from the list. The judge ordered that they narrow the list to just 10 cases by December 2018. Some of those cases could go to trial sometime in 2019 if there is no settlement. 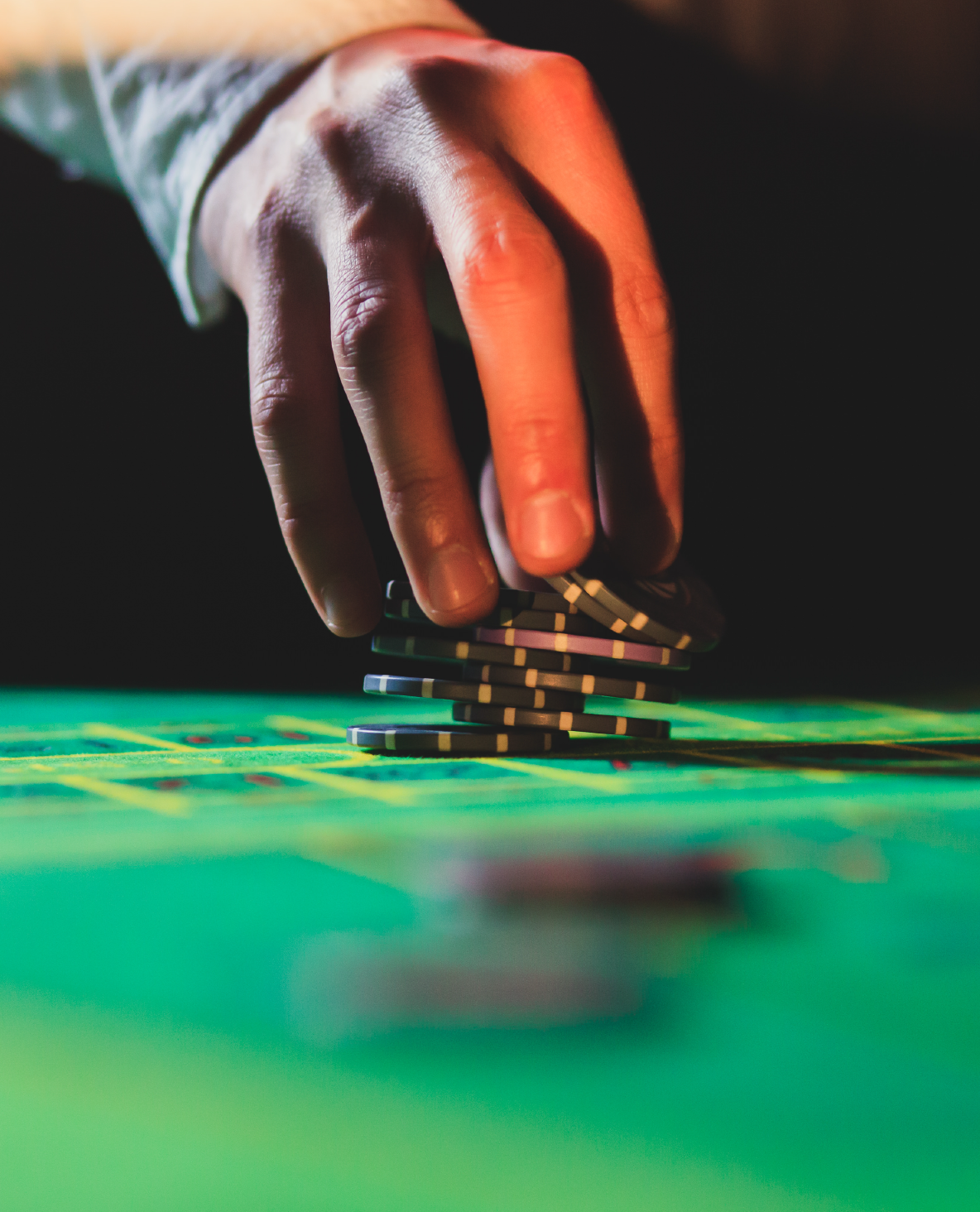